This year like every year, we’re preparing TAL’s programme in cooperation with experienced speakers and industry experts. TAL 2020 will provide inspiring thoughts, practical case studies and room for discussions and your own topics.

Once the presentations are over, we’ll all move on to a social evening where we’ll share our impressions over good food and drink.

Will you join in?

Presentations will be interpreted into Czech, German and English.

The right to change the conference programme is reserved

Who can you look forward to? 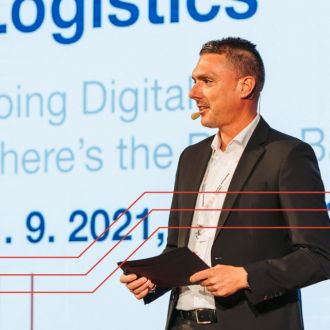 Logistics on it‘s way to a high-tech industry

Marco joined BMW Group in 1998, and since 2015, he has been responsible for the development of innovative logistics applications, such as autonomous transports, logistics robotics, mobile devices, paperless logistics, augmented reality (AR), virtual reality (VR) and artificial intelligence (AI). Now he is ready to share his experience with you at TAL. 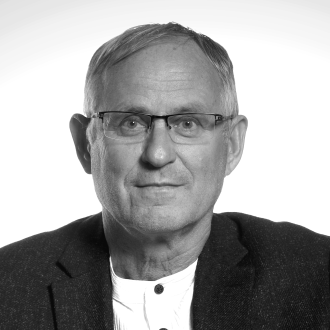 ŠKODA AUTO a.s. is one of the largest Czech automotive manufacturers, and this year, it’s celebrating a major anniversary – 125 years since its founding. And those years also make it one of the longest continuously active automakers worldwide. Its registered seat is in Mladá Boleslav, which is also home to its largest factory. It has two other Czech plants as well: one in Kvasiny and one in Vrchlabí. In 1991, it became a part of the Volkswagen concern. For many years now, it has had the largest revenue of any company in the Czech Republic. It has also been the nation’s largest exporter and one of its largest employers.

Jiří Cee has been employed at Škoda for many years as well – 40 years, to be precise. He has worked a variety of positions during those years, and for the last 20, he has been this brand’s Head of Logistics. Today he’s responsible for over 3,000 workers at plants both nationally and abroad. He’s also the guarantor for Volkswagen’s Green Logistics project, and he plays an active part in improving the environment. Under his leadership, Škoda’s Logistics department has won several major awards for logistics innovation projects. In 2019, he earned the highest honour in his field – the exceptional Logistics Hall of Fame award for his lifetime logistics contributions. 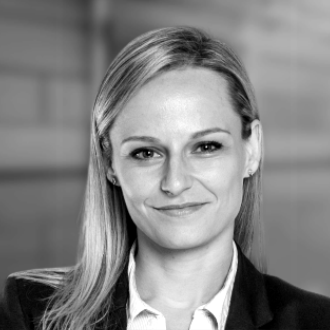 HELLA is an automotive industry supplier with a long tradition. Its headquarters are in Germany. Its Slovak branch has joined in on its corporate automation strategy, in which it sees not just a trend, but also – and above all – practical benefits, including error reduction, space savings and greater efficiency for warehouse processes.

Ivana Klubalová is Head of Logistics at Hella Innenleuchten - Systeme Bratislava, s.r.o. She has taken part in the process of automating their materials warehouse’s processes since its very beginning. She helped to define the tasks for these processes and choose suppliers, and she was responsible for selecting and successfully deploying a suitable solution. In her presentation, she’ll tell you what it means to introduce automation elements into logistics and synchronise all of the technologies with the people. 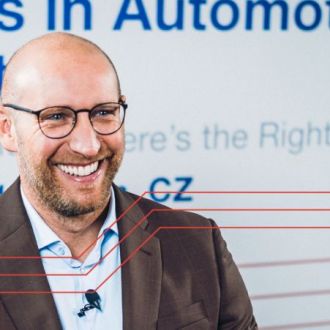 The motor of a digital transformation

Filip Dřímalka is an expert in the digital transformation of organisations. He helps companies from Central and Eastern Europe to set their digital and innovation strategies, grow their employees’ digital competencies and find technology partners.

Filip is convinced that in our age, every company is a technology company. However, technologies are not his sole focus. How are the people doing?  Filip’s presentation explains how to build a culture of innovation from one end of a company to the other. He focuses on all three levels of the digital transformation, using his own HOT methodology – which stands for Human, Organisational and Technological. Come and take inspiration from companies that have already leapt into their own digital transformations. 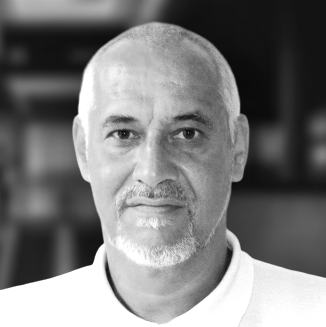 Getting trucks under control with a Yard Management System (YMS)

Webasto is a global leader in the manufacturing of vehicle roof windows and parking heaters, and in recent years electromobility products – especially batteries and chargers – as well. The Webasto Production System (WPS) team in Liberec was tasked with making the organisation of vehicles on their plant premises more efficient and eliminating situations wherein there were more vehicles awaiting loading and unloading at a given moment than there were unloading points and operators. They simultaneously faced a requirement for minimising the project’s payback period. A Yard Management System (YMS) was their solution. It helps them to plan loading and unloading based on the number of spots and service personnel available, including automatic control of the boom gate and admission of vehicles onto the premises.

Petr Jurčík has been employed at Webasto for six years, and during this time, he has worked his way up through several positions, from the manufacturing hall to his current position as WPS Team Leader, where his main task is to find savings within every department of the plant. Petr helps to implement projects at the global level as well. Along with Vít Glasl from Aimtec, he’ll show you how to automate the coordination of vehicles at your plant with help from the cloud. 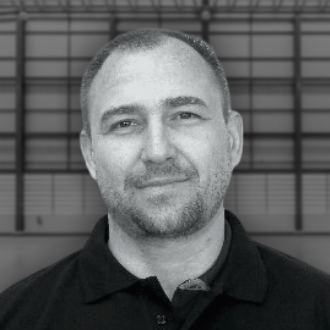 Effective production and resource planning thanks to an APS

Autoneum is the global market and technology leader in acoustic and thermal management solutions for vehicles. Autoneum’s vision and goal is to digitalise every process in logistics. In 2019, this primarily meant the production planning process. An Advanced Planning and Scheduling (APS) system should primarily ensure maximum process efficiency and full utilisation of every resource needed in manufacturing, and make production planning more efficient overall.

Jan Stejskal works at Autoneum CZ s.r.o. in Choceň as a logistics manager, and he has been in charge of the APS system deployment project since its very beginning. He and a dedicated team produced a GAP analysis and then took charge of the decision as to which APS would be introduced – including its correct and successful deployment. He currently presents the solution chosen in Autoneum’s European group of plants as well. In this presentation, Stejskal shares his project experience and this project’s benefits. 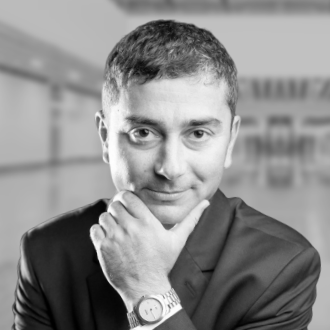 Digitalisation of the material flow in Fehrer Bohemia

Fehrer Automotive is a component manufacturer for the automotive industry worldwide. Its plant in the Czech city of Liberec manufactures armrests and centre consoles. This plant is among the group’s most important, and therefore a number of projects is situated precisely here. Due to growth in production volumes, Fehrer needed to build a new warehouse hall and configure its processes and software support so as to reflect our new century. This project’s requirements included a Warehouse Management System (WMS) – one that would be capable of handling all the specifics of the Liberec plant and that would be directly connected to Fehrer’s SAP ERP system. SappyWMS became the solution. Not only does it track Fehrer’s processes, it also controls their semi-automatic VNA forklifts and trains.

David Štětina acts as an independent consultant in the areas of logistics and manufacturing. At the Fehrer Bohemia manufacturing plant, he helped to build the control processes and system support; in the case study presented here, he is serving as the client-side project leader. In their presentation, he and Halka Kračmerová from Aimtec will be showing us how the new hall and the technologies inside it have enabled Fehrer Bohemia to take a qualitative leap towards the logistics of the future.